Guido Reni’s painting of the ‘Risen Christ’ has been selected by the prestigious Uffizi Galleries to participate in a national exhibition commemorating the 700th anniversary of the poet Dante Alighieri’s death.

The painting, also referred to as ‘Risen Christ embracing the Cross,’ was painted in 1621, inspired by a marble statue of a resurrected Christ holding his cross by Michelangelo, completed a century earlier in 1521. Michelangelo’s statue is located in the church of Santa Maria sopra Minerva in Rome, whilst Reni’s painting hung for a long time at the Grandmaster’s Palace in Valletta, prior to becoming part of the National Collection.

Born in Bologna in 1575, Reni was the most famous Italian artist of his generation. Despite being a foremost exponent of the Bolognese Classical school , his legacy profoundly influenced later Baroque art via his numerous pupils.

Illustrating a popular subject and painted by a sought-after master, this was a celebrated artwork which exercised a lot of influence to the extent that numerous copies exist.

This is the first time that the painting has left Malta. It will join approximately 300 other masterpieces encompassing references to Dante’s artistic vision. In ‘Paradiso’ the third part of the poet’s narrative magnum opus ‘La Divina Commedia,’ Dante makes reference to a resurrected Christ carrying his cross. Recognising the artistic value and singularity of Reni’s choice of subject matter, the Uffizi gallery approached MUŻA, requesting the loan of the painting for the purposes of this grand-scale exhibition.

‘Dante: La Visione dell’ Arte’ is being held at the San Domenico Museum in Forlì, Italy, between the 1st April to 11th July 2021.  Situated between Tuscany and Emilia-Romagna, Forlì is where Dante found refuge with the Ordelaffi, the Ghibelline lords of the city, in the autumn of 1302. The exhibition is a collaboration between La Fondazione Cassa dei Risparmi di Forlì and the Uffizi Galleries. 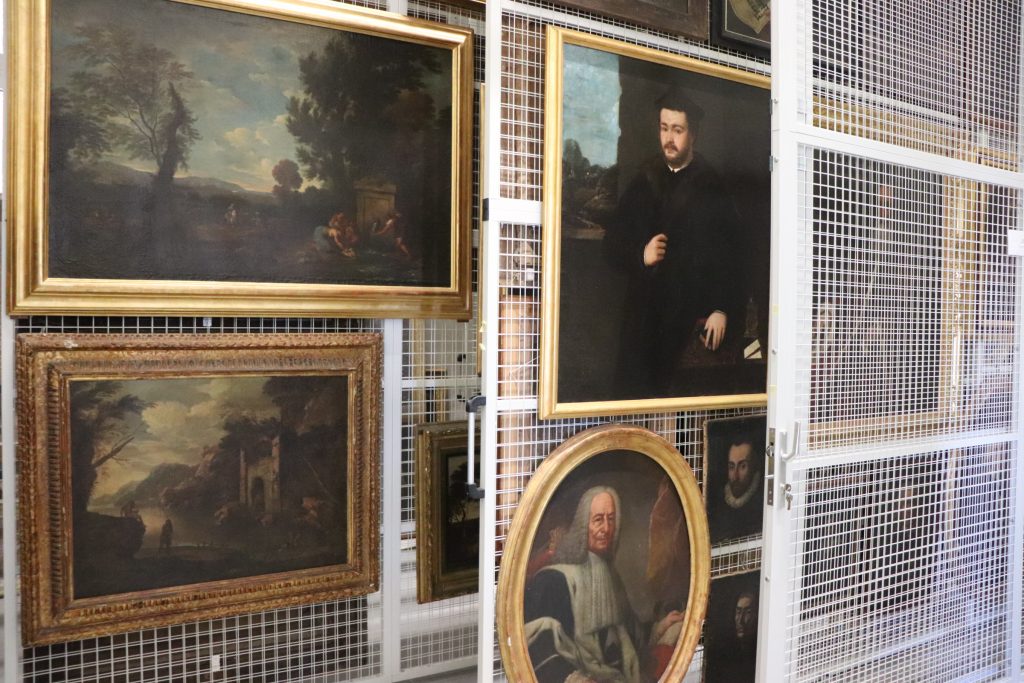 The Study Collection at MUŻA 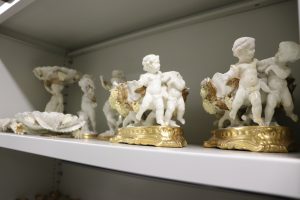 Next door, bronze, metal, and plaster sculptures gleam behind highly visible glass-fronted cabinets, stacked almost three stories high, whilst smaller artefacts are displayed under safety glass in tiers of drawers that slide out smoothly. A curved iron staircase leads to a mezzanine where row upon row of blue and yellow Majolica jars and vases stand, waiting to be appreciated once again by admiring eyes. On adjacent shelving, china cherubs prancing eternally on white and gold tableware compete for attention with two exquisitely painted urns in the Empire style.

The Reserve Collection is a vast repository of paintings, furniture, sculpture, ceramics, jewellery, travelogues, contemporary art installations, maps, and other objets d’art. Works in the collection are often exhibited on a rotation basis within MUŻA’s four narratives, and are featured in temporary exhibitions and publications such as Heritage Malta’s ‘Tesserae’. 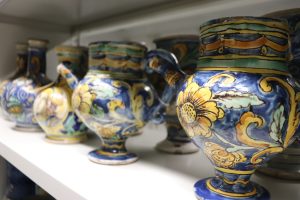 Located on the second floor in two of the largest and most beautiful rooms in the Auberge d’Italie, the reserve or study collection was conceptualised to provide greater accessibility to the public in order to view at close range those artefacts not on permanent display.

Based on the MAM museum in Antwerp and implementing storage systems designed by Bruynzeel, trailblazers in the field, the Reserve Collection or Study Collection, as it is more appropriately referred to, will form part of a resource centre that will also feature a library and archive dedicated exclusively to art, a ‘first aid’ conservation and documentation  lab, and a research area for scholars which students of MCAST, The School of Art or University will be also encouraged to use as a blank experimental canvas for the curation of small projects.

“The Study Collection is a tool for knowledge,” explains Dr Katya Micallef, Principal curator at MUŻA. “The public will be able to appreciate artefacts which they might not have known existed within the collection. This, in turn, could lead to fresh subjects being studied and rediscovered.”

To view the collection, make an appointment by emailing info@muza.gov.mt

MUŻA is a project part-financed by the European Union under the European Regional Development Fund – European Structural and Investment Funds 2014-2020.

As published in Encore Magazine (Issue 25) 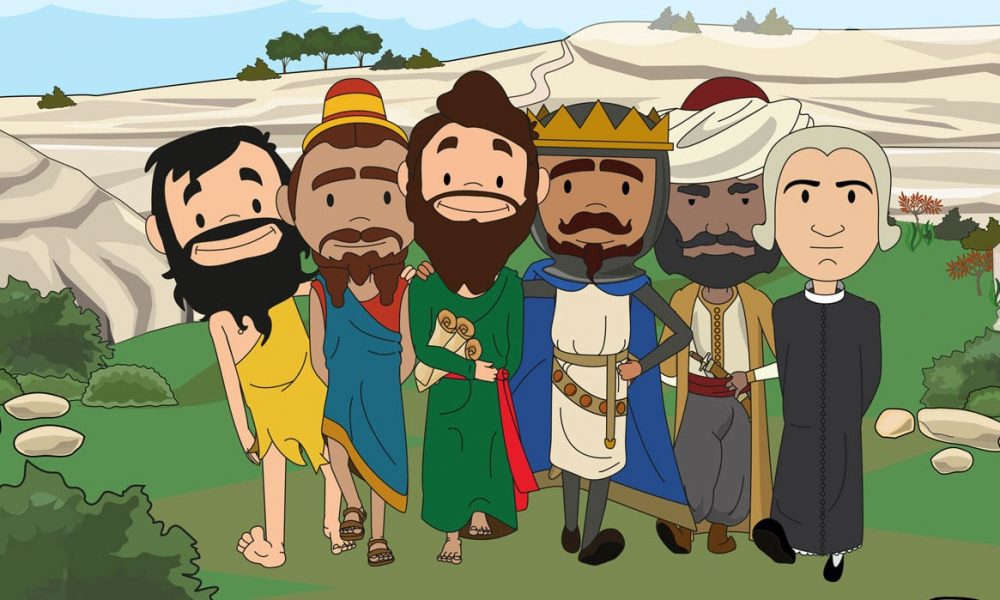 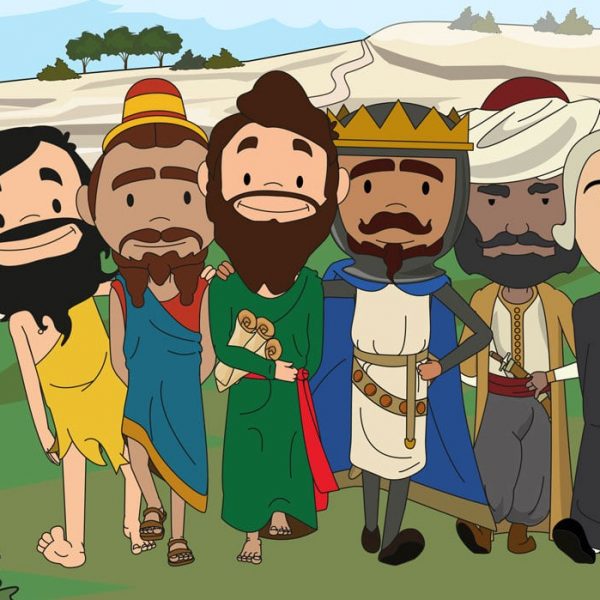