— The exhibition will remain open until the 7th of September —

de Valette’s dagger is in Malta for the first time since 1798. Heritage Malta is organising the exhibition ‘de Valette’s Dagger’ at the National Museum of Archaeology as part of the events marking Malta’s 2017 EU Presidency. This prestigious artefact is on loan from the Louvre Museum, Paris.

This much awaited exhibition is another hallmark in the series of high standard exhibitions organised by Heritage Malta. ‘de Valette’s Dagger’ will also form part of the events linked to the capital city of Valletta. Last year Malta commemorated the 450th anniversary since the laying of the first stone of the city of Valletta, while next year Valletta will be the European Capital City of Culture.

The exhibition ‘de Valette’s Dagger’ explores different aspects of the dagger and the sword which were given as a gift to Grand Master de Valette following the victory of the Great siege. The exhibition is divided in three sections.

The first part explains why these weapons were presented to de Valette after the Great Siege and the weapons’ story until they ended in the hands of General Napoleon Bonaparte who kept the dagger to himself till his death.

The second part of the exhibition focuses solely on the dagger. Visitors will also have the opportunity to view a 3D model of de Valette’s sword suspended in mid-air through the use of special holographic technique.

In the last part of the exhibition visitors can read general information about the dagger and the sword. This section focuses mainly on Malta’s ties to these two ceremonial weapons.

A selected number of other related exhibits from the national collection will feature in this exhibition. A fully illustrated catalogue has also been published to accompany the display.

‘de Valette’s Dagger’ will remain open at the National Museum of Archaeology till the 9th of July.

Admission is included in the museum’s regular ticket price. 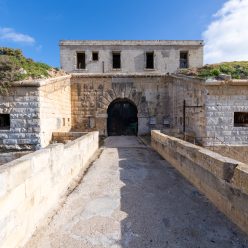 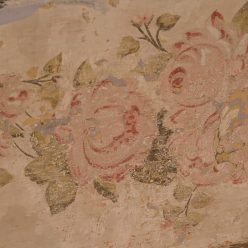 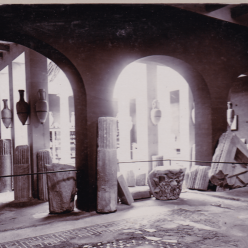 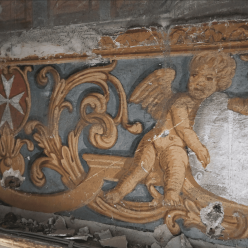 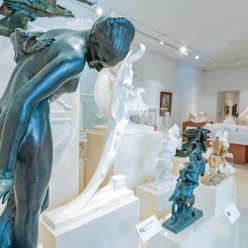