As restoration works continue at a steady pace at the Grand Master’s Palace, the remains of a nymphaeum that used to adorn the palace’s orange garden have been discovered. Upon the project’s completion, the public will be able to see these remains, along with a number of sculptures which decorated the nymphaeum.

His Excellency the President of Malta, George Vella, was briefed about this discovery when he visited the Grand Master’s Palace to be brought up to speed with the latest works in Heritage Malta’s restoration project at the Palace. He was accompanied by Owen Bonnici, Minister for the National Heritage, the Arts and Local Government, and Chris Bonett, Parliamentary Secretary for European Funds. They were shown around by Heritage Malta’s top management.

As works continue in the Uccelliera, which used to house the Speaker’s office, and in the Palace’s original Armoury, which for many years was the hall where Parliament convened, considerable progress has also been made in other areas of the Palace.

Along the years, this part of the Palace was subject to more modifications. During British rule, it was used first as a Public Works Office and later as the Attorney General’s Office. Restoration works in this area are aimed at better readability of the original spaces and the accentuation of the unique 16th century features that embellish this space.

The distinguised guests were also briefed about the latest works in the area originally known as L’Orangerie. This was a 17th century orange garden created to provide shade in summer and to serve as a greenhouse for plants and fruit trees in winter. The garden included a nymphaeum with a fountain, lost over time due to structural modifications.

Archaeological investigations in this area have led to the discovery of the remains of the nymphaeum and the related water channels, culverts, and pipe works belonging to the original fountain. The project intends to present the archaeological remains related to this structure, along with a number of sculptures that used to adorn the nymphaeum. The sculptures were removed from the Palace in the 18th century and have been kept in storage ever since.

The Grand Master’s Palace restoration will cost approximately €28 million in total, with the initial phase being co-financed by the European Union as part of the European Fund for Regional Development. The subsequent phase, at a cost of around €18 million, is being financed by the Maltese government. The initial phase is expected to be completed by the end of this year, with the entire project being ready by 2025. This is Heritage Malta’s most ambitious project to date.

Minister Owen Bonnici thanked Heritage Malta’s staff for their hard work towards our  built heritage. “Such projects demonstrate the Government’s commitment towards cultural heritage. Restoring historic buildings is essential for our children and those who visit us to enjoy our ancestors’ legacy so that we can revitalise our historical heritage,” he said.The restoration of the Grand Master’s Palace is another in a series of projects which Heritage Malta implemented along the years, such as Fort St Angelo and MUŻA, and which have further enhanced the value of our cultural heritage, the Minister added.

Parliamentary Secretary Chris Bonett said that the first part of the project is being co-financed by European funds, €8.4 million of which are from the European Regional Development Fund. “Through European funds, we are carrying out another restoration project that will further enhance the beauty of the Grand Master’s Palace and give it back the attention it deserves,” said Dr Bonett, adding that he is looking forward to new European funding programmes that will attract more tourists.

Heritage Malta’s Chief Executive, Noel Zammit, thanked all workers bringing this project to fruition and lauded the skills of Heritage Malta employees entrusted with much of the work involved in giving back the Palace the dignity and prestige it deserves. He said that this is another project through which Heritage Malta is accomplishing its mission to place the client at the core of all its operations. In fact, once the Palace reopens to the public, it will offer visitors the opportunity to dicover areas that were previously inaccessible to the public, along with an engaging experience from start to finish, an interpretation centre and state-of-the-art services. 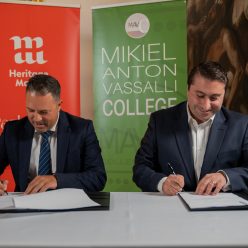 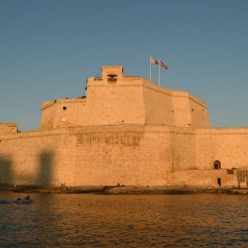 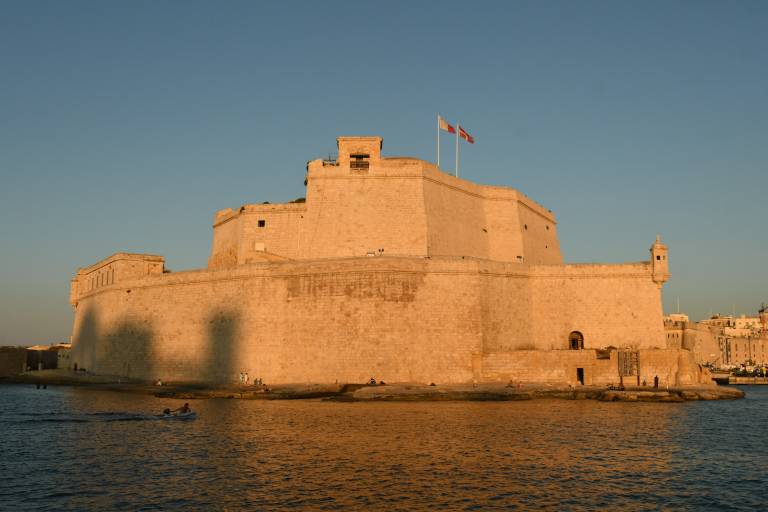 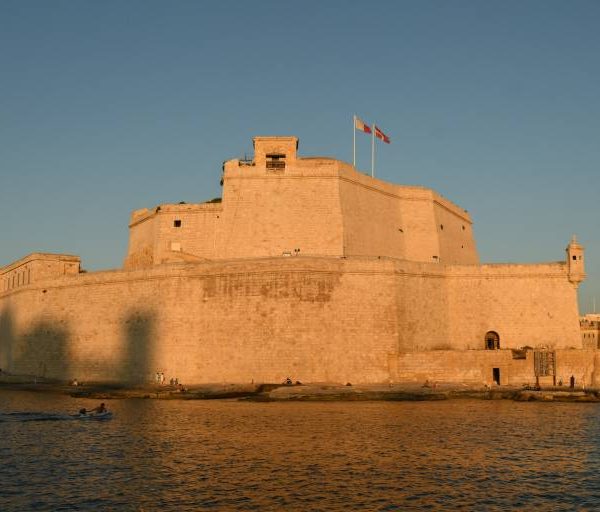