Scenes from the fall of Fort St Elmo at the hands of the Ottoman Forces 457 years ago will be recreated at the fort on Sunday 26th June during an event held by Heritage Malta.

Fort St Elmo bore the brunt of the Ottoman Forces’ wrath during the bloodied Great Siege of 1565. Attacks on the fort started on the 25th of May, in what the assailants anticipated to be a quick win. However, contrary to the Ottomans’ expectations, the small fort managed to withstand the onslaught for almost a month.

As the Ottomans slowly made progress against the fort’s outer walls, it was finally captured on the 23rd of June, ironically the eve of the feast of St John the Baptist, the patron saint of the Knights at the forefront of the fort’s resistance. None of the defending Knights survived the fall of Fort St Elmo, and only nine of the Maltese inside the fort managed to pull through by swimming across to Fort St Angelo on the other side of the Grand Harbour.

Fort St Elmo will relive scenes from its heroic defence during the event ‘Anniversary of the Fall’. The episodes will be recreated by members of the re-enactment group Show of Arms, in commemoration of the defenders’ ultimate sacrifice to protect the island and their faith.

Re-enactments will be held all day between 10:00 and 16:00. Normal admission rates apply. Tickets will only be available at the door. 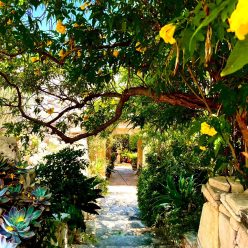 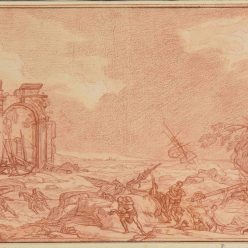 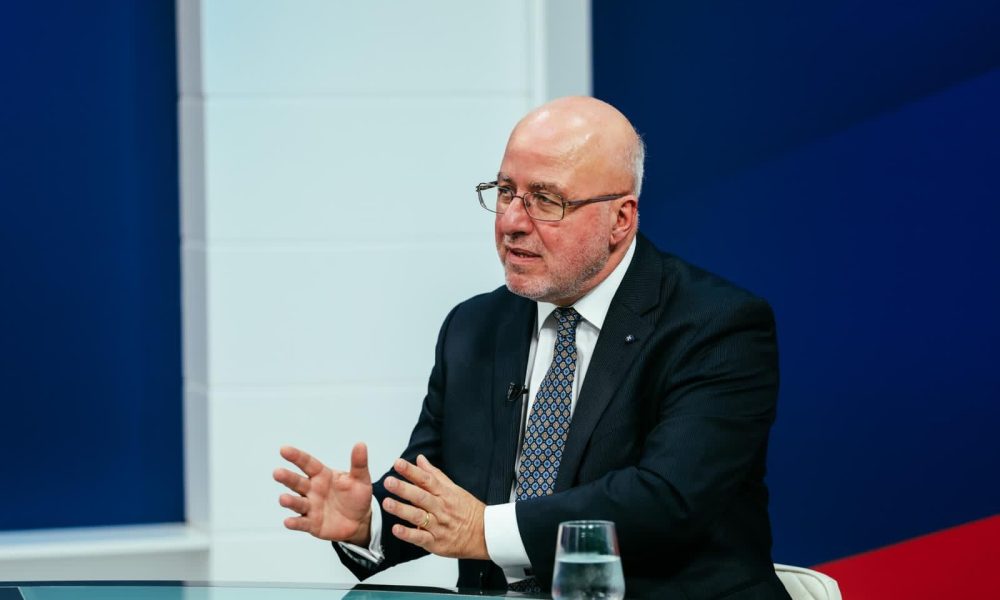 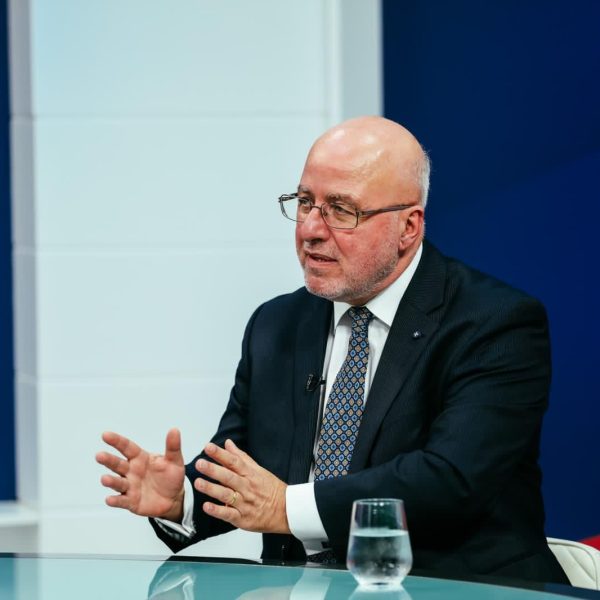