Porcelain as indicator of the Inquisitor’s privileged public life

The Inquisitor is often seen just as a religious and legal figure, blindly enforcing Canon Law and suppressing heresy. However Inquisitors were also learned and cultured dignitaries, heavily involved in public life and in the culture of their times.

The Inquisitor’s Porcelain in 18th Century Malta is an innovative attempt at presenting archaeological materials recovered during the 1998 excavation of a cess-pit and from later recoveries in the prison area. The exhibition brings together the disciplines of archaeology, art history and of historical anthropology.

Inaugurated by Minister of Justice, Culture and Local Government, Dr Owen Bonnici, the exhibition specifically highlights a group of early porcelain – a privileged group of artefacts which allows us to explore the culturally refined habitus characteristic of the Inquisitor’s establishment in 18th century Malta. 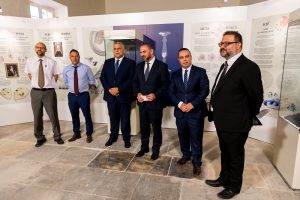 The list of individuals owning porcelain was restricted to persons belonging to the inner circle of the social elites. In the 18th century porcelain was synonymous with elite dining habits and was kept in the residences of the powerful, including at the Inquisitor’s Palace.

Research and analysis of these findings have made it possible to exhibit for the first time a new typology of historical information for the Inquisitor’s Palace – its archaeological material culture. The exhibition focuses on a small but important group of 18th century porcelain and stoneware fragments found within the Inquisitor’s Palace, the only Baroque Inquisitorial complex still open to the public in Europe. The porcelain exhibited in this exhibition shows how the Inquisitors tried to consolidate their elevated status in various ways, while the more common ceramics shed light on the everyday activities within the Palace kitchens, gardens, and prisons.

The Inquisitor’s Porcelain in 18th Century Malta is part of an ongoing study which will result in a better understanding of the Inquisitorial establishment in Malta. The exhibition is taking place at the Inquisitor’s Palace in Vittoriosa and will be open to the public until 31st December 2019.

Admission is included in the museum’s regular ticket price. Opening hours daily from 09.00 till 17.00hrs (last admission at 16.30hrs). 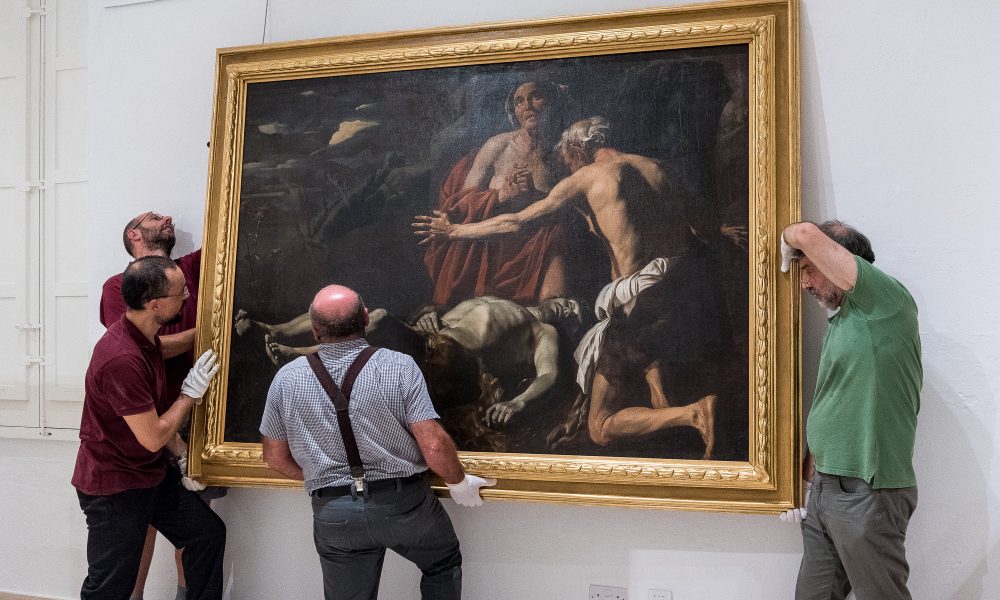 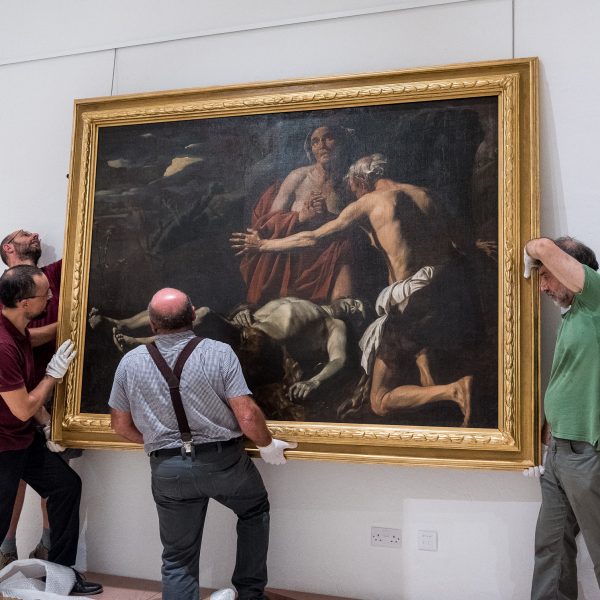 MUŻA paintings being returned on exhibit