MUŻA paintings being returned on exhibit

As from this morning, the paintings which were temporarily removed recently as a protective measure are being returned on exhibit at the national-community art museum, MUŻA.

Heritage Malta’s Acting Chief Executive Officer, Noel Zammit explained that thanks to the technology available and also to Heritage Malta’s dedicated employees, an increase in the humidity reading levels was identified in different sections of the Museum, leading the Agency’s experts to take the decision to remove a number of paintings as a prevention to protect the works of art.

Thanks to Heritage Malta’s dedicated team, which includes curators, conservators, scientists, architects and engineers, every measure was taken to normalize the situation. In fact, as from today, the process to return the paintings back on exhibit has been initiated.

“The main mission of Heritage Malta is to protect the cultural heritage entrusted to it, in this case, works of fine art. To this effect, we were very proactive, moving some of the paintings from a number of galleries to a storage area which had a stable climate within MUŻA,” declared Zammit. “This is a process which will be concluded in the coming days and is being given all the attention it deserves. We are not going to take any shortcuts for any reason whatsoever.” 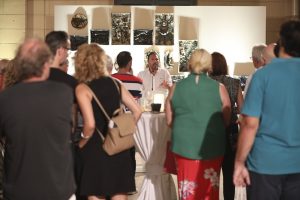 In the meantime, Heritage Malta has just formally launched the first call for temporary exhibitions at MUŻA. This call is inherent with Heritage Malta’s strategy of this Museum which places the artist at the centre of this new space.

This was revealed by Zammit during the official opening of this call at MUŻA. Several artists attended this event where they received detailed information about the aims of this call; that is the creation of a dialogue in the community, and among the various communities, connected to the narrative expression of MUŻA’s identity, and to the preservation of the national collection for the current generation and the future ones.

“A work of art is given life through the message which it shares, and the emotions that it instils in those who see it,” emphasized Zammit. The main aim of this call is in fact to initiate a dialogue in the core of Maltese and Gozitan communities.

Similarly, the exhibited art has to relate to the rich history of our country in a way that it introduces the past to the future generations. “The chosen works which will be received through this call will be exhibited in the same space where one can find the most prestigious artworks. Therefore we are looking out for those artworks which leave a significant impact,” insisted Zammit.

He also explained how MUŻA is not a traditional  Museum, but is built on the approach of a participatory museum, and this also thanks to those employees which have been working on this concept for the last nine years, work which lead to a state of the art space, open to all the artistic community.

Those artists who are interested to exhibit their works can find further information, together with the form of application, here https://heritagemalta.org/muza-exhibitions-project-vision/

Applications are to reach Heritage Malta by the 1st November 2019. 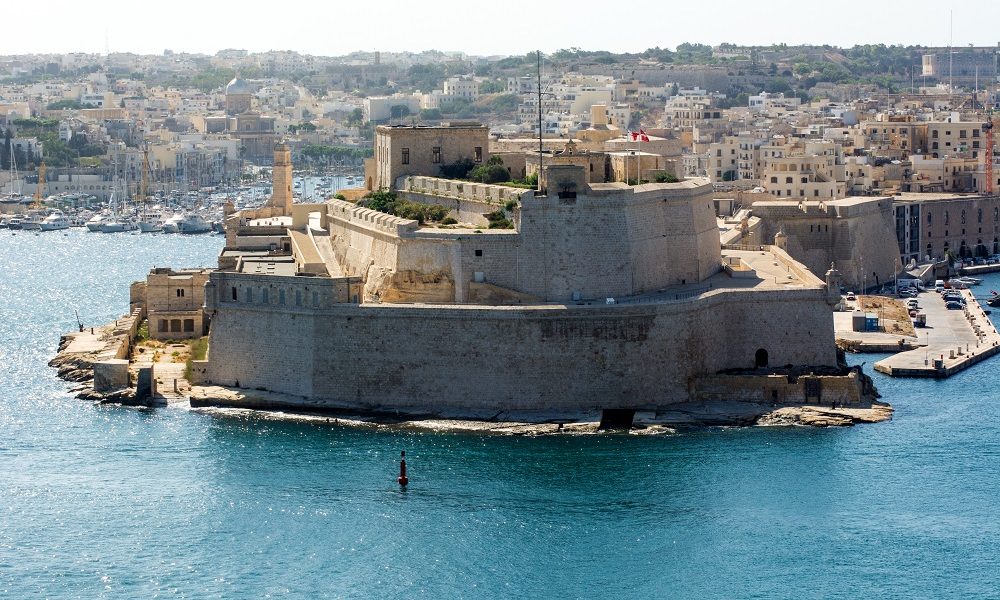 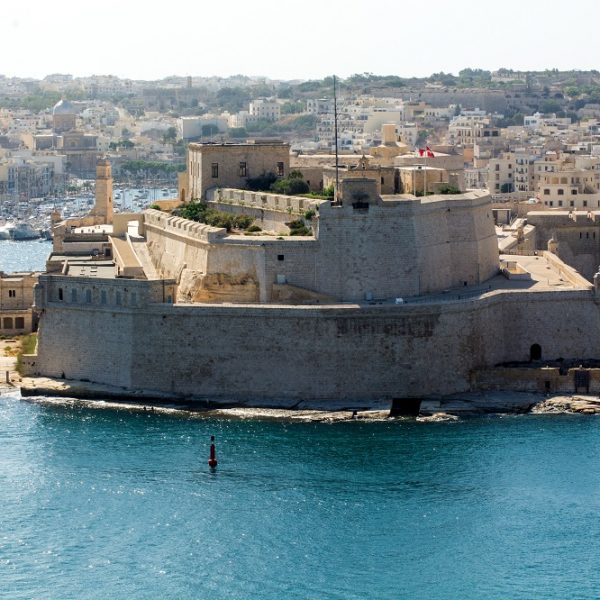