by Warren Bugeja and Gianluca Falzon

Bobbing hesitantly in a swell in the Grand Harbour, the crew of a small boat waver in the push of their oar stroke as they enter the line of fire. Dispatched by a galley of the Order of St John and tasked with stocking up on water supplies before embarking on yet another caravan, the boat gingerly approaches the muzzle of an intimidating cannon perched above the steps on the Valletta Marina.

The waterfront is bustling with activity. Fishermen selling their daily catch to market pedlars and tavern owners, ferrymen disembarking passengers, sailors steadying their sea legs and stevedores, loading and unloading cargo from the many vessels moored alongside the quay. Below the summer haze, the cannon dazzles in the morning sunshine. As our boat gets closer and closer, the cannon gun, now clearly visible, seems to be made from marble. Strangely it appears to form part of Neptune’s fountain. Instead of ammunition, the gush of gurgling water spurting forth from the military-shaped water spout allays any remaining fears the sailors might have had. One of the seamen reaches up to caress the cool surface of the cannon muzzle. Encircling the cannon head, an inscription carved into the marble reads, ‘Why do you cower away, approach for I do not hold fire, but in place of shot I hold water’. The sailors needn’t have perturbed themselves.

“I think this is a beautiful inscription,” says Gianluca Falzon, Researcher at the Malta Maritime Museum in Birgu, where we are filming the next instalment of ‘Treasure to Meet You’. Falzon, who moonlights as a volunteer reenactor, is passionate about historical interpretation and has chosen the marble nozzle, otherwise known as the ‘Galleys’ Waterspout’ as his favourite artefact within the Maritime Collection for the HMTV production. The intriguing faux artillery piece dates back to the Magistracy of Fra Alof de Wignacourt (r.1601-1622), “A period of rule I hold close to heart that brought about important developments in public health, defence and the economy for the Maltese population,” Gianluca explains.

Valletta is still very much a young city when Wignacourt assumes his role as Grand Master of the order. His magistracy is characterised by an expansion in the naval facilities of the Order of St John on both sides of the Grand Harbour, as well as an increased drive to strengthen coastal defences. Another of Wignacourt’s legacies is prioritising the building of aqueducts supplying the fledgeling city of Valletta, culminating in the fountain and mock cannon at the water’s edge. “It is important to keep in mind that the supply of water to the galleys drove the fulcrum of the Order’s prime method of income, which was obviously raiding (predominantly Muslim shipping) and corsairing,” Gianluca points out. “The ability to leave harbour for such a mission with a supply of fresh water abroad was also a huge advantage over previous decades when that supply of fresh water was not necessarily assured and was not so easily obtainable,” Falzon elaborates. The lucrative loot obtained from these maritime caravans enabled the Order and Malta to enjoy a previously unattainable standard of living, elevating the Islands from a barren fiefdom to a cosmopolitan player on the European stage.

Once an immediately recognisable feature in the waterfront’s furniture immortalised in paintings and sketches of the period, the fountain and its particular waterspout have long since disappeared from their original location. According to Gianluca, “Such a unique object sports not merely aesthetic appeal and immense historical value, but also a reminder of the detriment of acts in history which today might inhibit us from witnessing firsthand the cultural heritage that has since been irreversibly altered.”

The muzzle’s mixed image inviting boats and ships alike to help themselves to the water supplied -assuring them of the cannon’s gentle nature notwithstanding its menacing appearance- “acts as an antecedent of the subsequent prosperity enjoyed by the Maltese people and the Order, especially for the harbour region in the 18th century,” Falzon concludes.

Nowadays, the galleys’ waterspout stands upright in a dimly lit corner of the currently closed Maritime Museum. There it waits patiently for the Museum’s brilliant re-opening, where it will assume its rightful place as a symbol of the golden age of Maltese society’s progress under the rule of the Order of St John.

Treasure to Meet You Episode 10 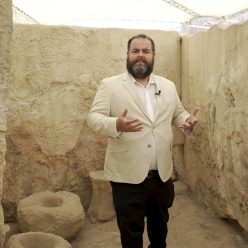 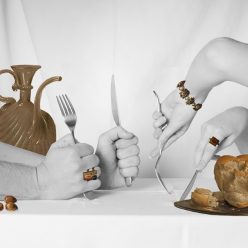 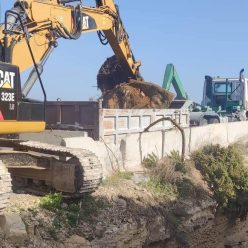 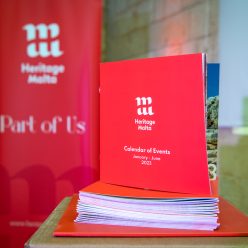 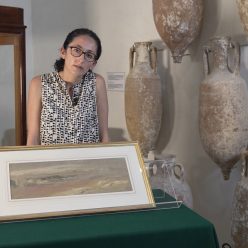 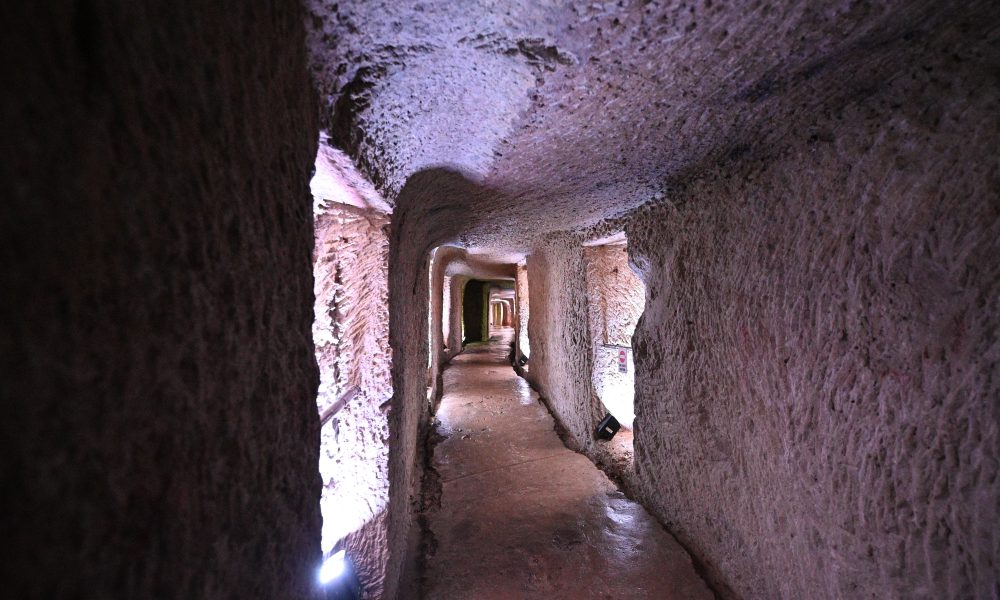 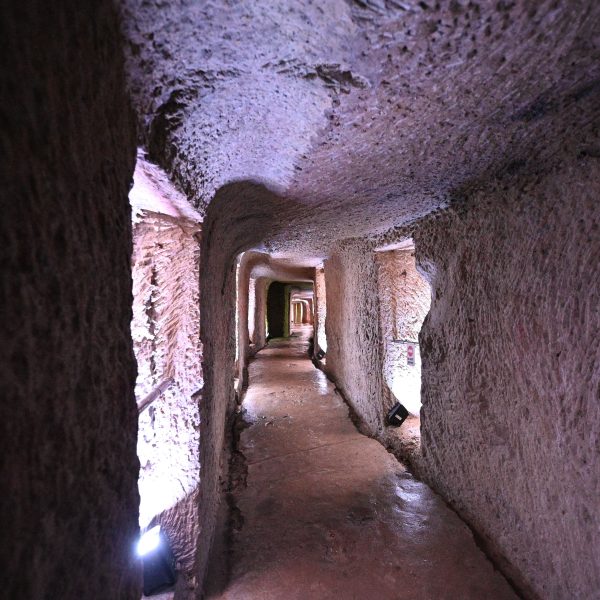