The prehistoric temples of the Maltese Islands will be the centre of attention at a Dutch museum in the next few months, during an exhibition showcasing several artefacts flown over from Malta.

The exhibition will run until the end of October at the National Museum of Antiquities of the Netherlands – the Rijksmuseum van Oudheden in the city of Leiden.

Heritage Malta has sent over circa 90 artefacts and six temple models for this exhibition, offering an excellent cross-section of the Maltese prehistoric period, which dates back to 3600 – 2500 BC. The display includes parts of temple decorations, tools, decorated pottery and statuettes. A two-centimetre-high sculpture found at Tarxien Temples, representing two figures in a loving embrace, was also flown over. 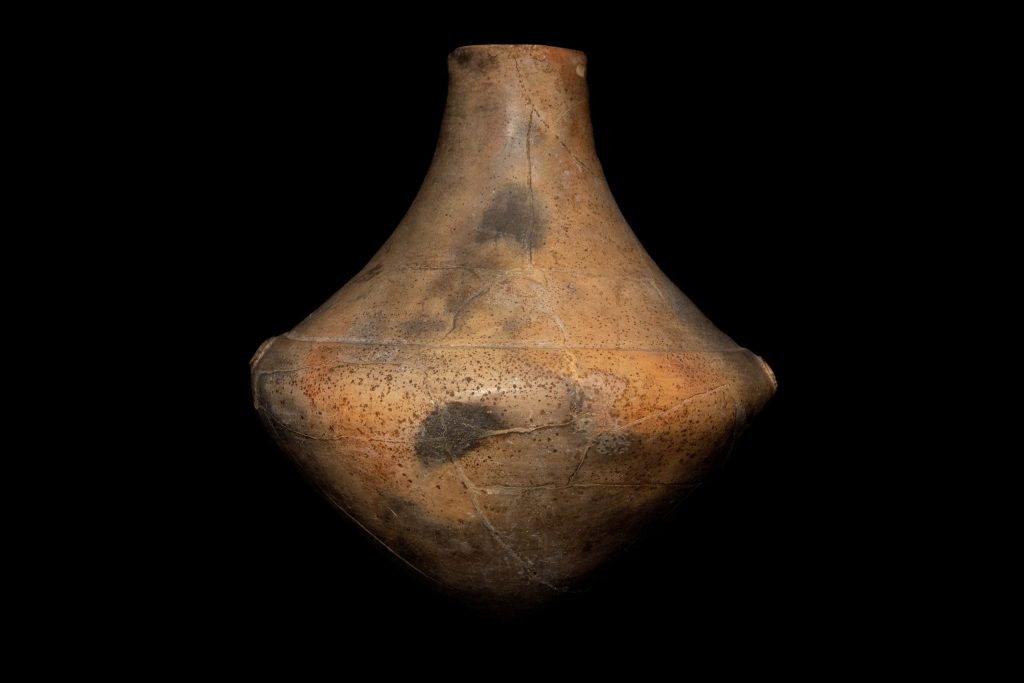 This exhibition is one of the outcomes of a memorandum of understanding between Heritage Malta and the Rijksmuseum van Oudheden, covering a two-year period. Visitors of the Dutch museum have already been given an anticipatory foretaste of Malta’s prehistory through another exhibition born out of this collaboration. The first exhibition, featuring photographs of Maltese megalithic temples, was held between October 2020 and March 2021.

“Our prehistoric temples are the oldest free-standing buildings in the world and their outstanding value has even secured them a place on UNESCO’s list of World Heritage Sites. The exhibition being held in the Netherlands not only honours these structural masterpieces but also presents a perfect opportunity to promote Malta and its rich cultural heritage,” said Noel Zammit, Heritage Malta’s Chief Executive Officer, looking forward to further fruitful collaboration with the Rijksmuseum van Oudheden and other foreign museums. 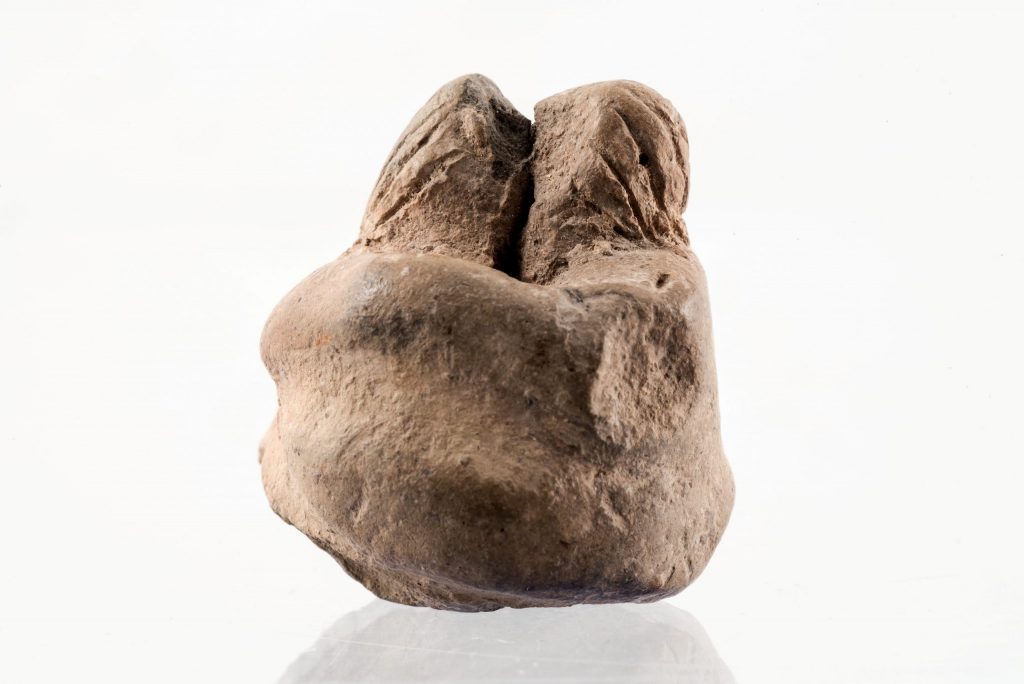 Those who would like to watch the exhibition’s virtual inauguration, on the 27th of May at 7.30pm, should register via this link: https://bit.ly/2T3NkNU

The speeches during the inauguration will be delivered in English and Dutch. 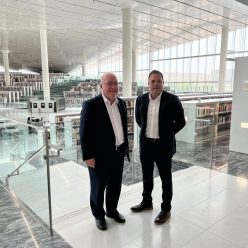 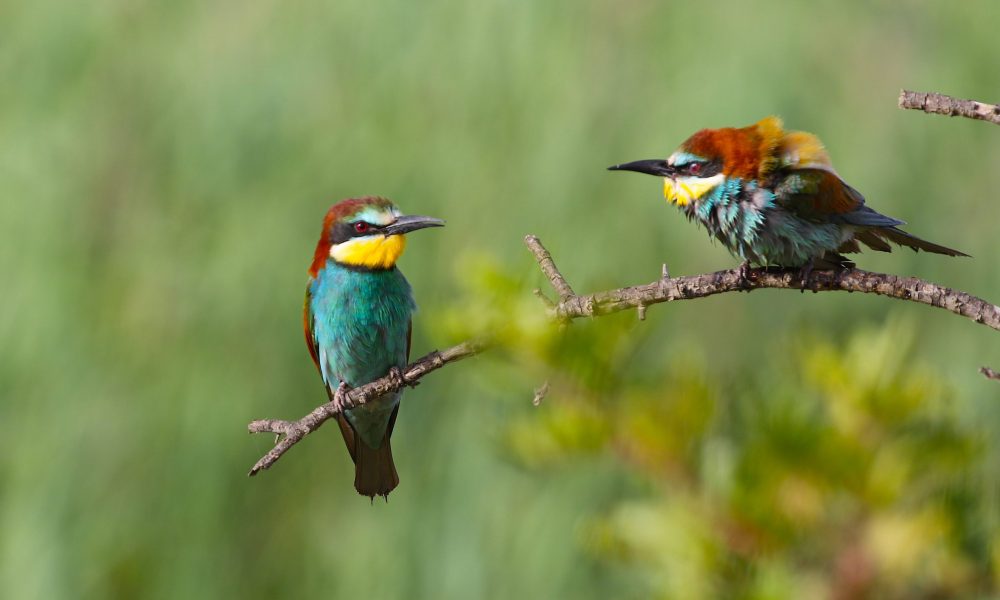 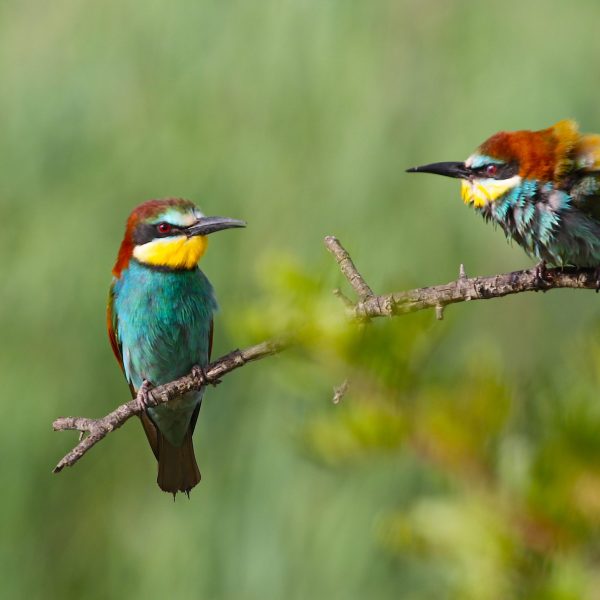