Let the music wrap up the end of February

The Malta Philharmonic Orchestra and Heritage Malta have teamed up to invite you to conclude the month of February with elegance, style and romance by attending to a delightful performance by Omnia Quartet within the unique historical context of the Inquisitor’s Palace in Birgu.

Combining energetic performance with raw talent, Omnia Quartet is paving the way as an influential string quartet in the Maltese Islands. A truly international ensemble with members hailing from Italy, Poland and Hungary.

Klara Nazaj and Agnieszka Kużma (violins), Mateusz Kużma (viola) and Akos Kertesz (cello) have graduated from prestigious conservatories in Europe and are all members of the Malta Philharmonic Orchestra. Apart from being colleagues and good friends, they share a common passion for chamber music. They demonstrate remarkable versatility, playing music from the early Baroque to the 21st century.

Situated in the heart of Birgu, the Inquisitor’s Palace is one of the very few surviving buildings of its kind which in the early modern period could be found all over Europe and South America. Many of these palaces simply succumbed to the ravages of time or were victims of the anti-reactionary power which was unleashed by the French Revolution.

Throughout its five centuries of history, the Maltese Inquisitor’s Palace, always hosted high-ranking officials representing the main powers on the island, who therefore ensured its survival. The palace also managed to endure through the bombings of the Second World War and the threat of modern development.

The building houses the National Museum of Ethnography with permanent displays on Malta’s religious traditions as consolidated by the Inquisition. A Tourist Information Office is also conveniently located on site.

Tickets can be purchased from Heritage Malta museums and sites or online. 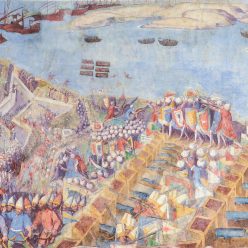 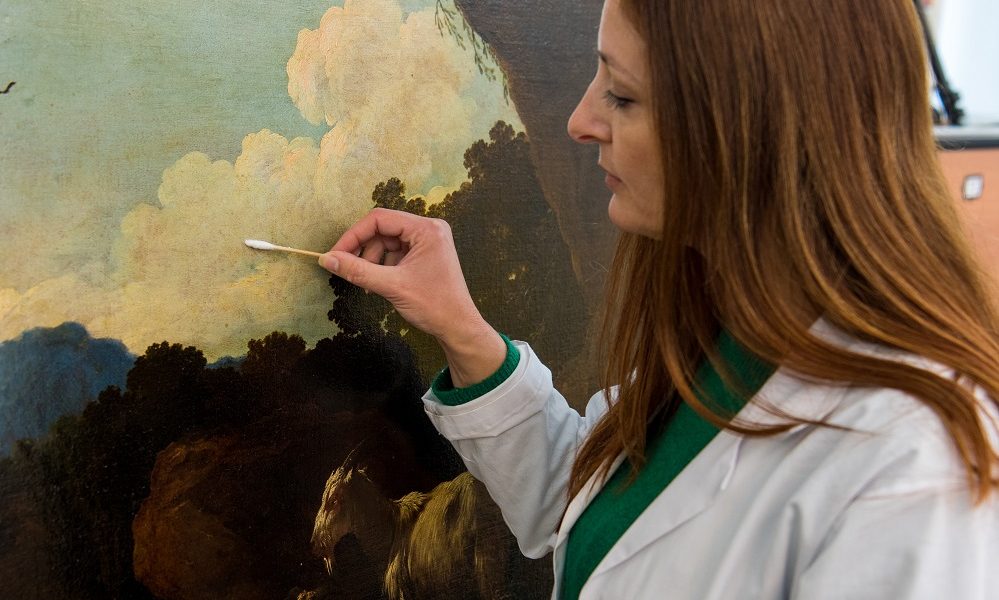 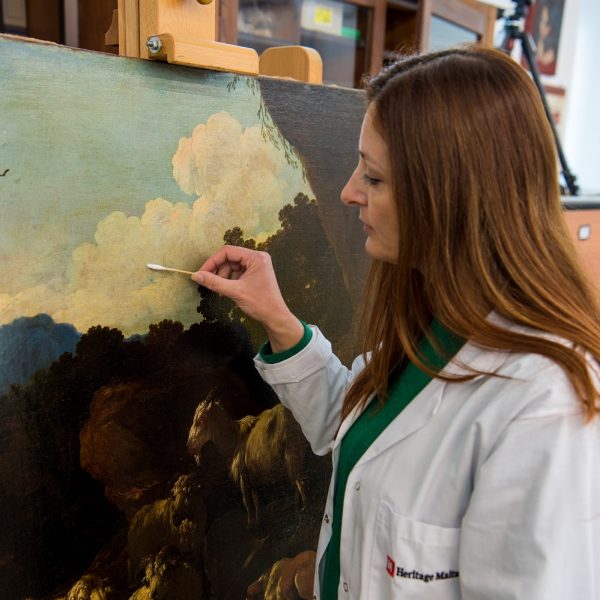