On specific days in March, Heritage Malta will be opening some historical sites which are usually kept closed, while also marking International Women’s Day.

All women visiting Heritage Malta sites and museums on Sunday 7th March, the eve of International Women’s Day, will be given a free souvenir as a token of appreciation.

On Friday 19th March, which is a public holiday celebrating the feast of St Joseph, Heritage Malta will give access to all sites normally open on Fridays while also treating visitors to the special opening of the Abbatija tad-Dejr in Rabat. For an admission fee of just €2, members of the public will have the opportunity to visit this historical gem, usually kept closed, between 10am and 4.30pm.

Another special opening will happen on Wednesday 31st March, Freedom Day, when visitors will have access to Kordin Temples. Other sites open on the day will include the Inquisitor’s Palace, Fort St Angelo, Tarxien Temples, Għar Dalam and Borġ in-Nadur, Ħaġar Qim and Mnajdra Temples, as well as all Gozo sites.

All visits to Heritage Malta sites and museums are conducted in strict adherence to Public Health regulations related to Covid-19.

Here is the full list of Heritage Malta museums and sites which will be open in March:

Ħal Saflieni Hypogeum: Open Monday to Sunday from 09.00 to 17.00hrs. Last minute tickets for the Hypogeum can only be purchased on site.

From Thursday to Sunday, the following museums and sites will be open from 10.00 to 16.30hrs: 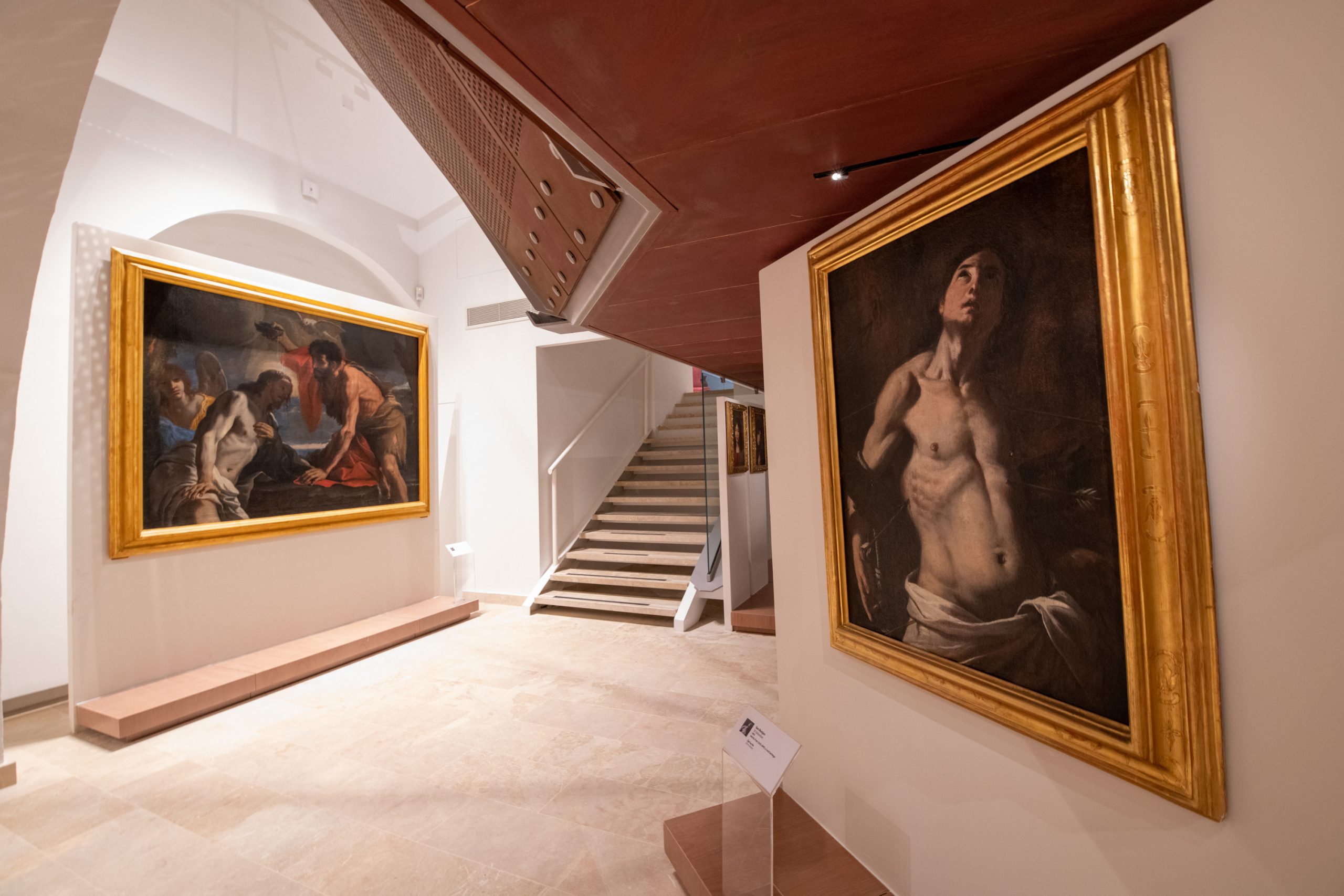 On Tuesdays, Saturdays and Sundays, the following museums and sites will be open from 10.00 to 16.30hrs: 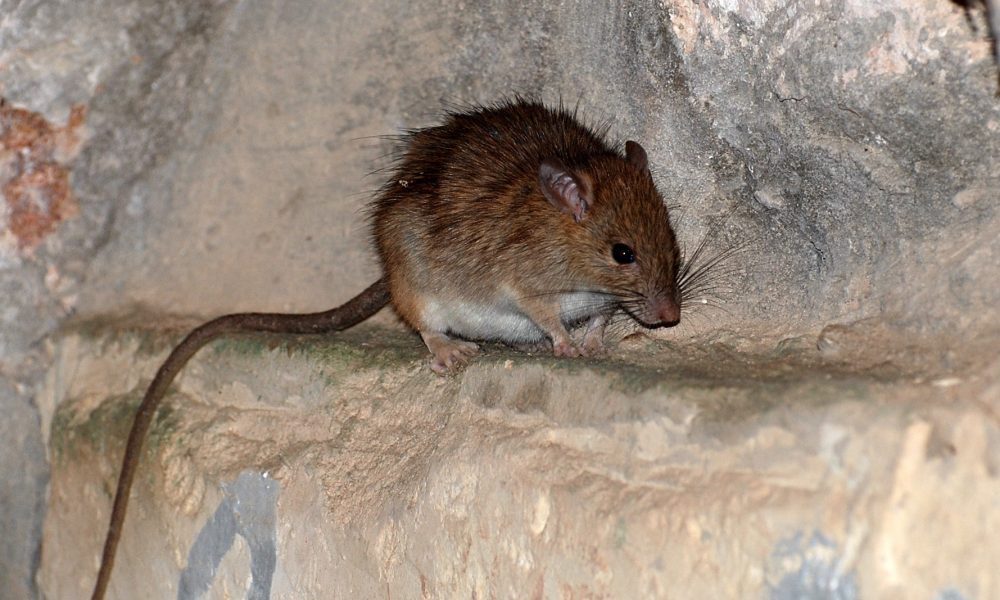 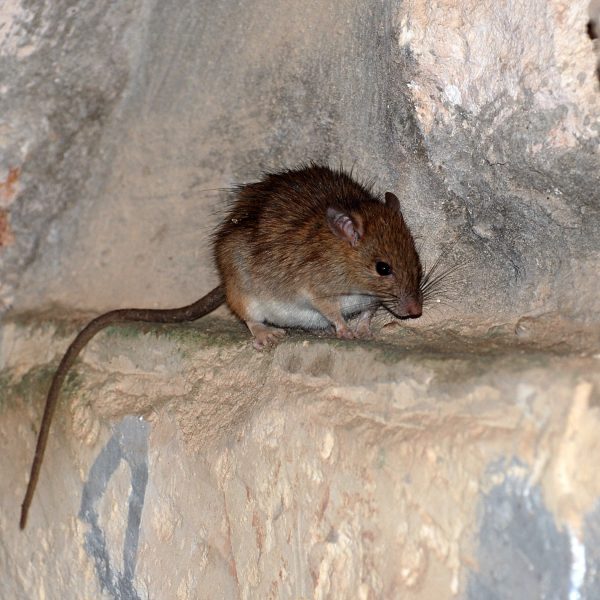 Maltese mammals under the spotlight at a Heritage Malta webinar