This donation by Dr Ganado was made on behalf of his late brother-in-law, Dr Mizzi (1919-2011) himself, the sitter of the portrait. It had been his express wish to donate the painting to the National Museum of Fine Arts, now MUŻA – the National Community Art Museum. Manoel Mizzi befriended Carmelo Borg Pisani while studying in Rome in the late 1930s. At the time Borg Pisani was studying art at the Accademia di Belle Arti di Roma. Borg Pisani painted Mizzi’s portrait on 30th September 1940, exactly the day before the Mizzi family transferred to Padova as Rome was by then becoming too expensive to live in. This year, precisely 26th December, will be the first centenary of Dr Mizzi’s birth. Dr Ganado presented the painting to Heritage Malta’s Chief Operation Officer, Mr Kenneth Gambin, in the presence of Senior Curator Kenneth Cassar, and Principal Curator Bernadine Scicluna. 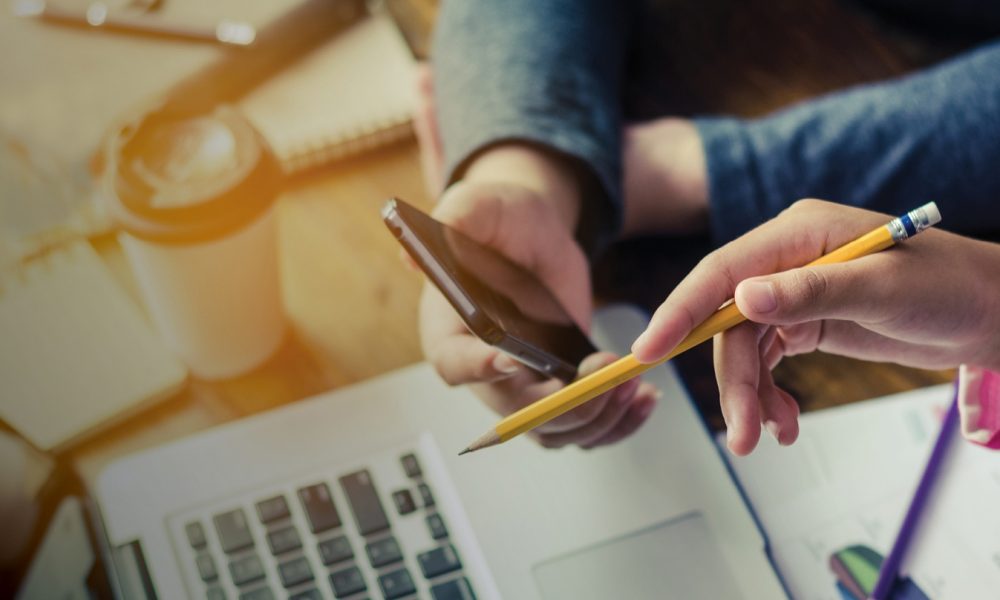 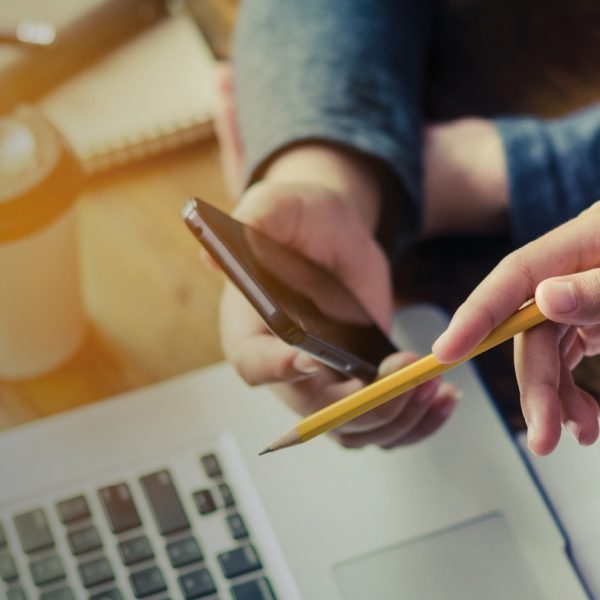