‘Boethius and Philosophy’: A homecoming—Preti’s masterpiece arrives to Malta

The Ministry for National Heritage, the Arts and Local Government is announcing that Mattia Preti’s painting ‘Boethius and Philosophy’, has arrived in Malta.

This enrichment of Malta’s National Collection was made possible thanks to Government’s acquisition of the major masterpiece just last February. ‘Boethius and Philosophy’ is now officially under Heritage Malta’s wing, for the benefit of present and future generations.

The acquisition of Preti’s ‘Boethius and Philosophy’ brings the masterpiece’s journey to a full circle. The masterpiece, like the artist himself, has strong links with the country, having been commissioned by the knight Fra Andrea di Giovanni in the 17th century, and having taken pride of place on the walls of the Grand Master’s Palace in Valletta for decades.

While the masterpiece will be displayed for the first time at MUŻA, Malta’s National Community Art Museum, from the 17th July until the 31st July, once the extensive restoration works at the Grand Master’s Palace are completed, it will finally find its way back home, where it was originally displayed.

The acquisition of the monumental oil on canvas for the sum of €1,323,000 during Sotheby’s Old Masters Auction in New York, was financed by the National Development and Social Fund.

This acquisition is further proof of Government’s commitment to continue to protect and enrich the cultural and artistic heritage of our country. 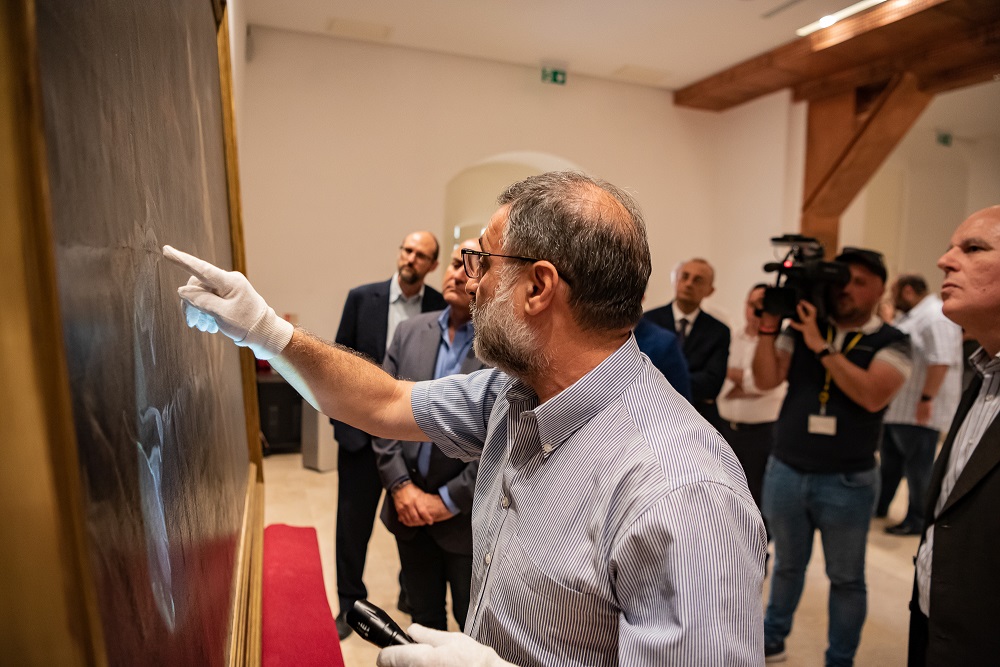 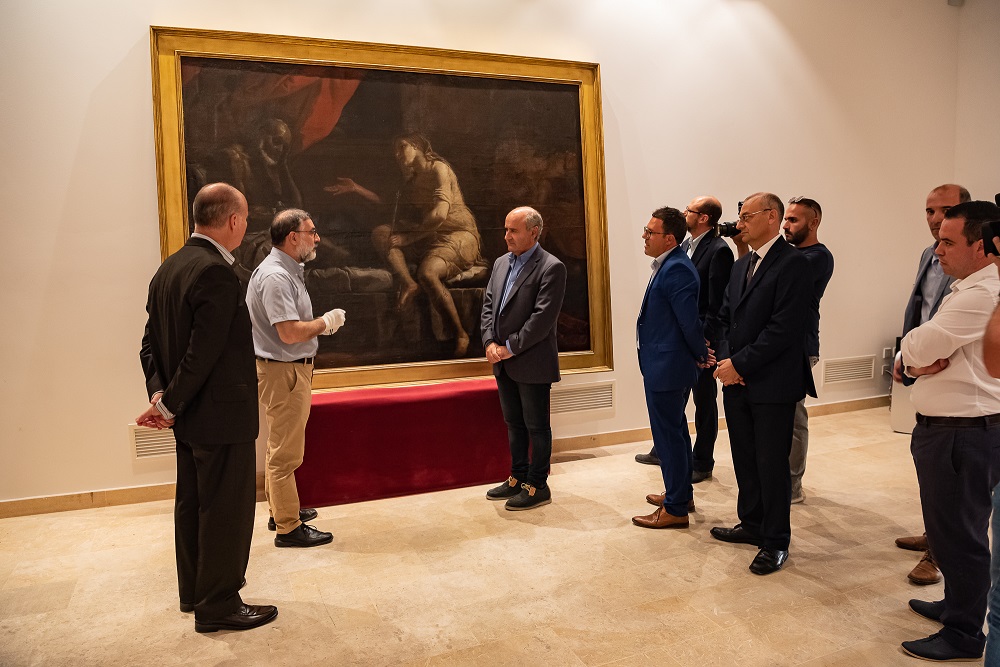 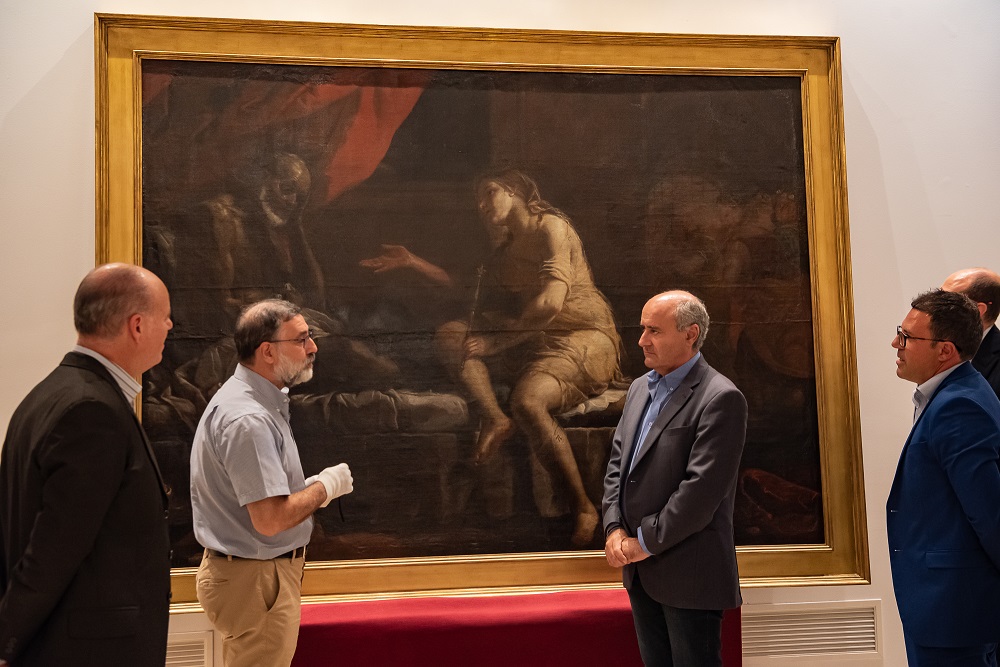 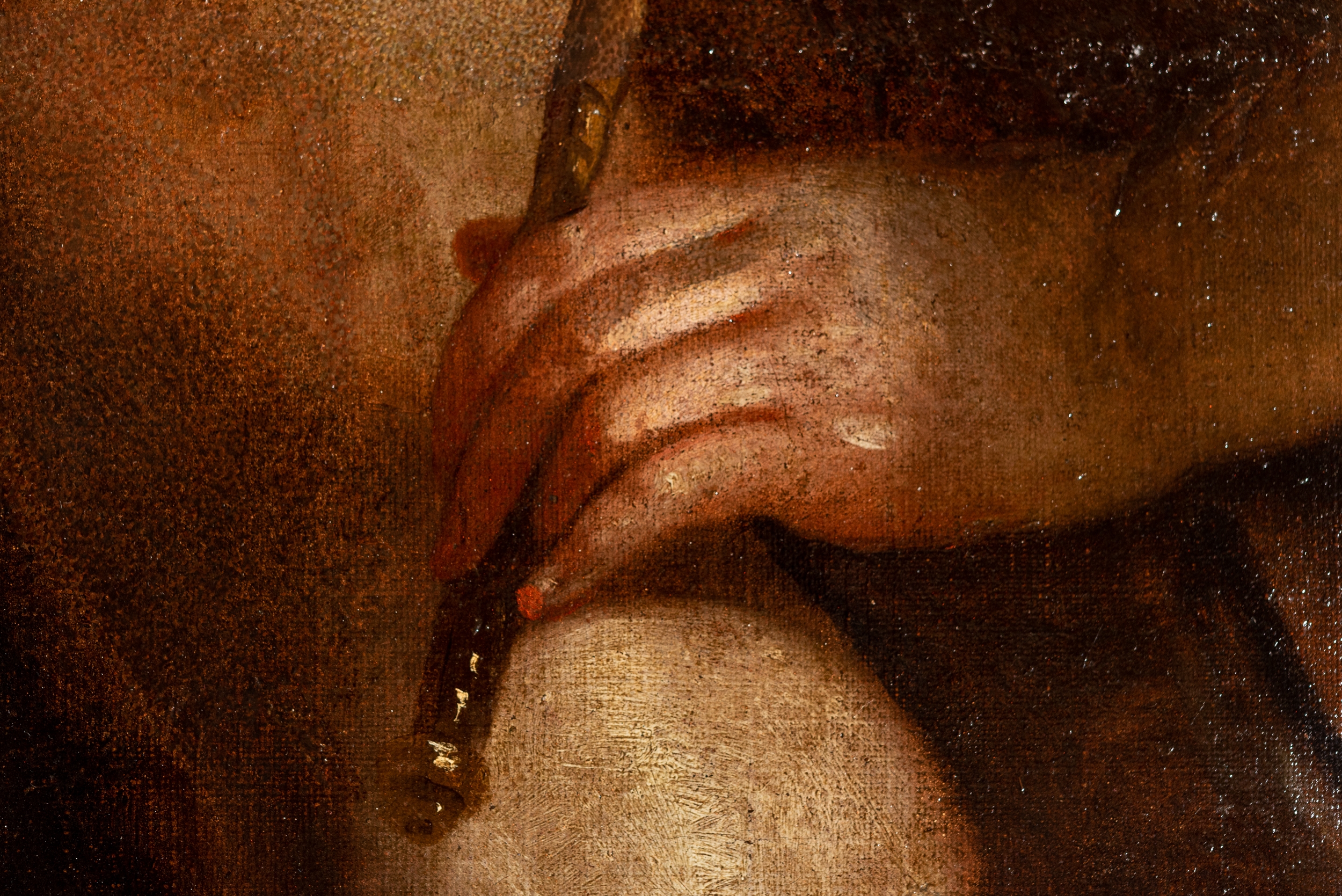 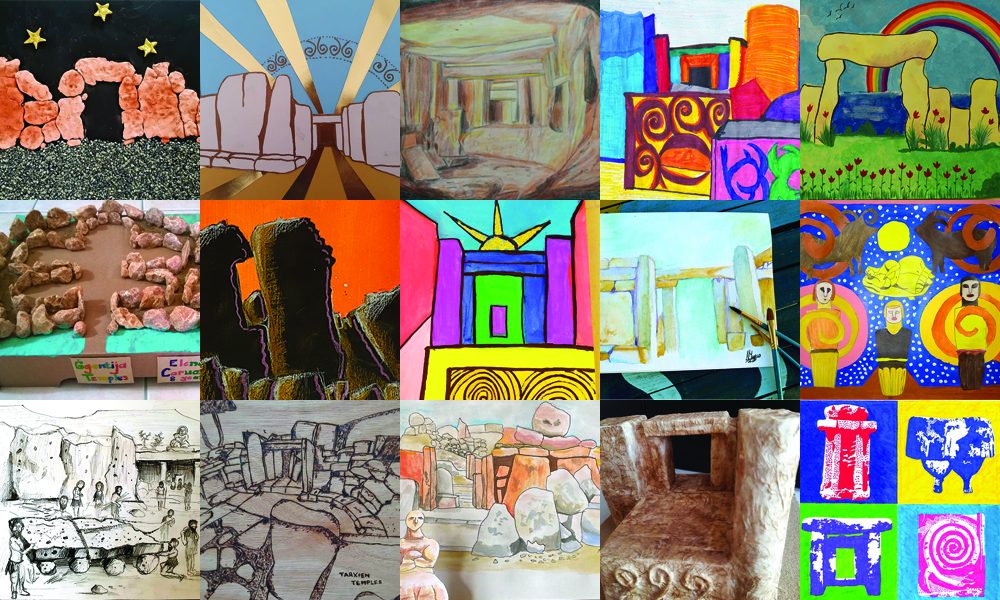 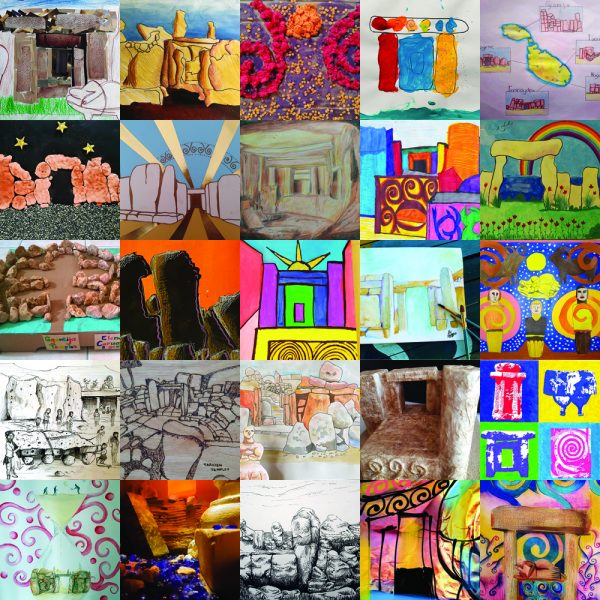 ‘Be the Artist’ winners announced: Heritage Malta seeking to attract a new generation towards the national heritage