History enthusiasts who missed Heritage Malta’s temporary exhibition, Behind Closed Doors: Fort St Angelo and the Royal Navy 1906-1979 at Fort St Angelo can now relish the experience again and again online – thanks to the new 360 walkthrough.

This tool enables web users to tour the entire Behind Closed Doors exhibition, enabling browsers to explore any particular section within the exhibition.

Spanning a total of six months, from the 23rd March to the 8th September, Behind Closed Doors: Fort St Angelo and the Royal Navy 1906-1979 was well received, with around 34,000 visitors touring the Fort and enjoying a number of related activities and events, including reunions of those who were once employed by the Royal Navy.

Commemorating the 40th anniversary from the departure of the Royal Navy from the fort and the island, the exhibition provided a detailed insight on the uses and roles shouldered by Fort St Angelo during British occupation, including the naval use of the fort, and the architectural modifications made to address the necessities of the time.

The true heart of the exhibition, however, lay in the personal recollections of those former Navy servicemen who worked at the Fort during this period.

The 360 walkthrough forms part of a growing collection of over 30 historical sites entrusted to Heritage Malta which can already be viewed online on the Google Arts & Culture platform. This forms part of Heritage Malta’s strategy to bring the national historical and cultural world into the modern, digital age, and ensure greater accessibility for all.

This initiative is available thanks to a collaboration agreement between Heritage Malta and Dhalia Properties. The 360 walkthrough for the Behind Closed Doors exhibition is available for free on https://heritagemalta.org/behind-closed-doors/ 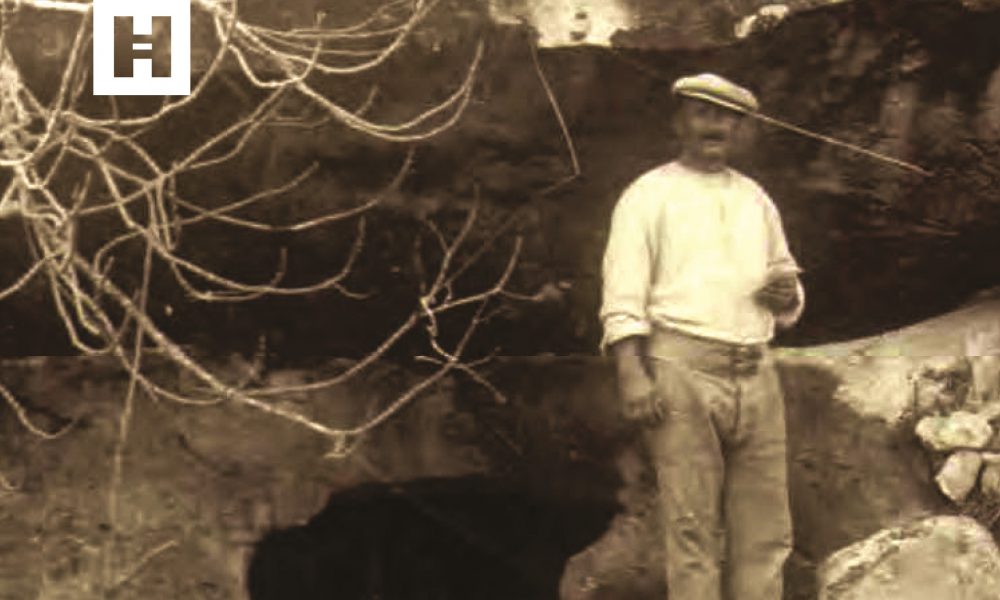 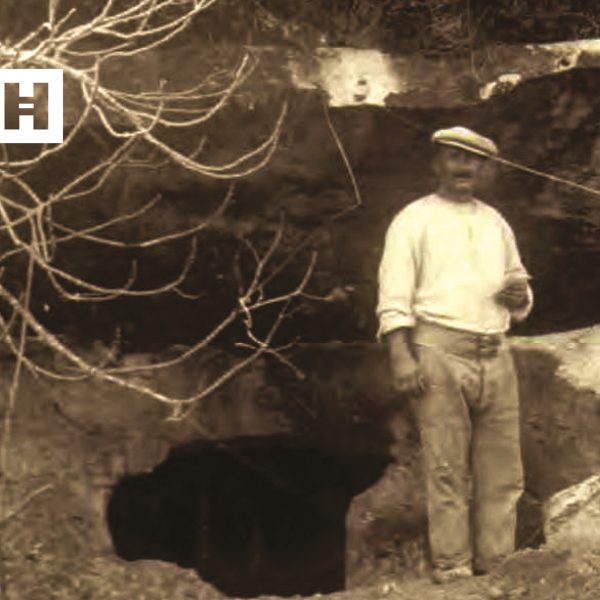