A Labour of Love – The Maltese Bobbin Lace Skirt

by Warren Bugeja and Annamaria Gatt

Worn to a wedding or Governor’s ball by a young noblewoman or a lady coming from a wealthy family, this exquisite, handmade Maltese bobbin lace skirt is a labour of love, featuring allegories of love.

Dating back to the late 19th or early 20th century, the 26-inch waist, flared skirt is worked in several pieces and hand-stitched together. The different working of the Maltese cross motifs, stitches and the manner in which it was mounted together indicate that this was a collective project among several highly-skilled lacemakers. According to Annamaria Gatt, Curator of Costumes and Textiles at the National Museum of Ethnography within the Inquisitor’s Palace Birgu, “The geometrical and symmetrical design of the skirt is a work of art, most likely worked at the Casa Industriale in Xagħra Gozo, which later moved to Victoria, the capital.” However, there were also lace schools such as in Żejtun, Żabbar and Żurrieq, which produced similar commissions.

Imagine what stories of romance thwarted and rewarded might have been passed through and fro, what peals of laughter at saucy gossip or sighs of unrequited desire exchanged between the groups of lacemakers stitching their memories into the emblems of love that cascade down this skirt.

The Maltese lace was worked either on a bolster pillow or a roller, using different types of bobbins – weavers (some indicated by red wax or a loop at their ends) and passives providing tension in the thread. The skirt, which is one metre in length, tapers to an angle of thirty degrees. It consists of thirty-two panels in alternate strips, a narrow waistband worked in one piece, and a border made up of an outer edge, an insertion and a section with sixteen circular Maltese cross motifs, differentiated from other oval-shaped Maltese crosses elsewhere on the skirt.

Each section was dictated by the length of the pillow. The inserts were then all hand-sewn together. Towards the waistband, the skirt has an opening at its side to allow for hooks and eyes to fasten it, but there is evidence that at some point, whoever wore it had herself literally sewn into the skirt for the occasion. To undress, the threads were simply cut.

Various clues date the skirt to British colonial rule. The main stitch is referred to as ‘English Stitch’, which resembles the Union Jack, whilst the Maltese cross motifs are situated beneath the monarchial crown.

Annamaria singled out this intricate example of Maltese bobbin lace as her favourite artefact within the National Collection for Heritage Malta’s HMTV series ‘Treasure To Meet You.’ Exuding a calming aura of tranquillity and quiet self-assurance, Gatt points out that “the motifs and stitches in the skirt are very much synonymous with genuine Maltese lace.”

“When you look at the symbols in general, the skirt is likely to be an allegory of love. The various flowers used, the vases with English roses, the five-petal motif, the corn on the cobs still in flower, the scrolls and foliage leaves, and the palm stalks, all signify happiness, joy and true love. Together they interweave into an allegory of joie de vivre,” she smiles.

Find out more about the Inquisitor’s Palace and the National Museum of Ethnography on heritagemalta.mt/explore/the-inquisitors-palace

‘Treasure to Meet You’ is uploaded to Heritage Malta’s Facebook page every Tuesday at 19:00. The intimate series consists of short features in both English and Maltese versions. Each week, viewers get to meet one of our dedicated curators, who were asked to select an artefact or feature from the National Collection to which they are particularly attached.

Treasure to Meet You Episode 6 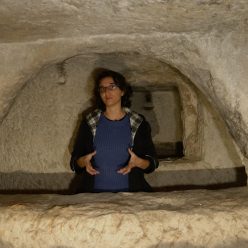 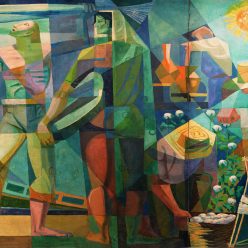 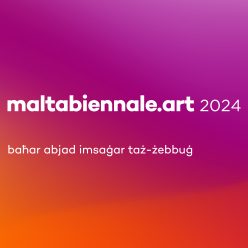 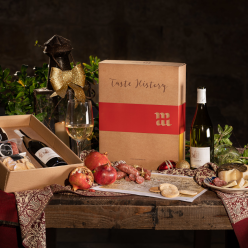 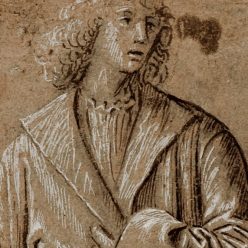 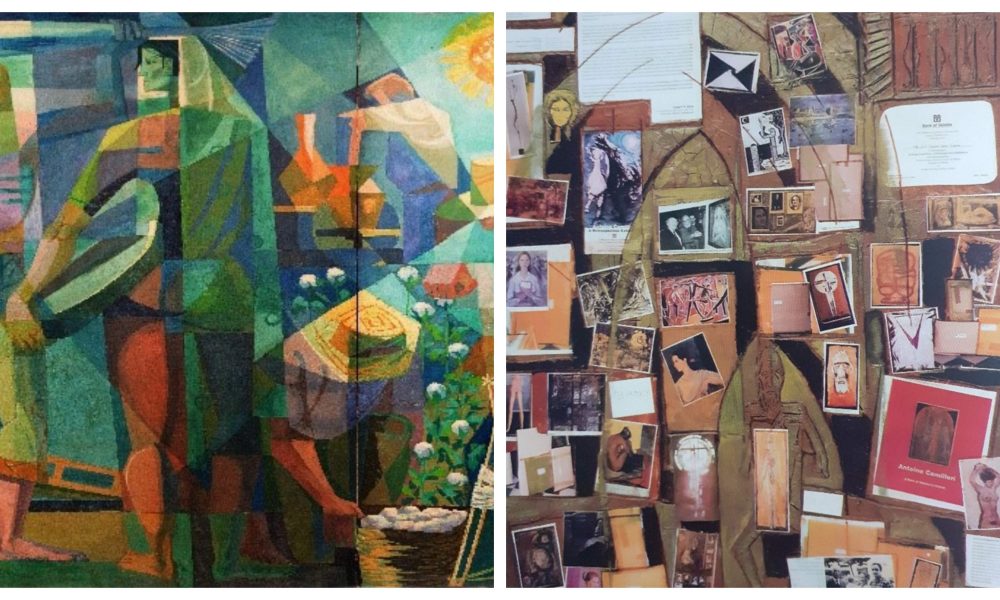 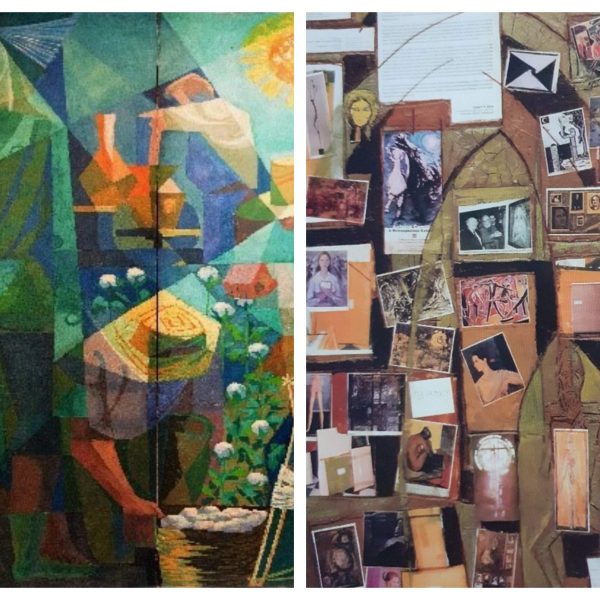